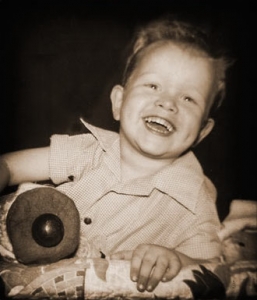 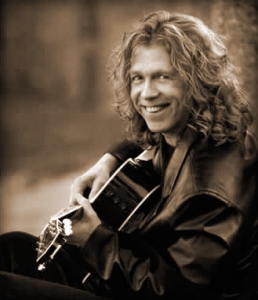 In 2008 the Pittsburgh Ballet commissioned a Valentine’s Week performance based on B.E. Taylor’s original love ballads. In 2010 Marvin Hamlisch built a weeklong Pittsburgh Pops presentation around B.E.’s Chrishae release One Nation Under God, an album of patriotic songs, including two originals. B.E. also performed as part of a Heinz Hall tribute to Fred Rogers, hosted by Paula Zahn, Pat Sajak and John Lithgow, as well as KDKA’s 85th Anniversary Newsical with the Pittsburgh Symphony.

In 2008 B.E. was awarded the Duquesne University Lifetime Achievement Award. He’s a member of the Beaver Valley Hall of Fame, he received the Distinguished West Virginian Award by West Virginia Governor Bob Wise, and in 2021 was inducted to the Wheeling, WV Hall of Fame for the outstanding contributions he’s made to the musical enrichment throughout the OHIO Valley & beyond.  B.E. was a fixture on the local charity concert scene, gladly lending his talent to worthy causes like the Special Olympics, Children’s Hospital, Pittsburgh’s School for the Blind, Project Bundle Up, Toys for Tots and the March of Dimes, and many other community based organizations.

In March of 2007 B.E. Taylor was diagnosed with an inoperable brain tumor. The most prodigious period of his career coincided with the grueling regimen of treatments he endured over the following decade, always with his trademark positive attitude and always with his devoted wife Veronica at his side. During this period he completed eight Christmas tours, a busy schedule of Valentine’s Day and summer concerts and released B.E. Taylor Christmas 3 as well as four other CDs and one concert DVD.  Sadly, he passed away on August 7, 2016.

Passion and compassion, these are the qualities that have endeared B.E. to his audience and made him one of the area’s biggest concert draws and most respected musical talents.  B.E. Taylor was a star — a miracle but more than that was a devoted husband and father.  He lived his life with faith and humility and touched everyone he met with kindness and generosity.  His gentle, loving spirit was at the core of who he was.  His message of hope was always present in his music, which continually impacts the lives of his fans.  Though he is gone, leaving a huge hole in our hearts, his music lives on and on.  He would want his family, friends, and fans to live life to their fullest, to realize “it’s great to be alive,” and to “Feel The Love of Christmas” not only during the holidays but everyday!